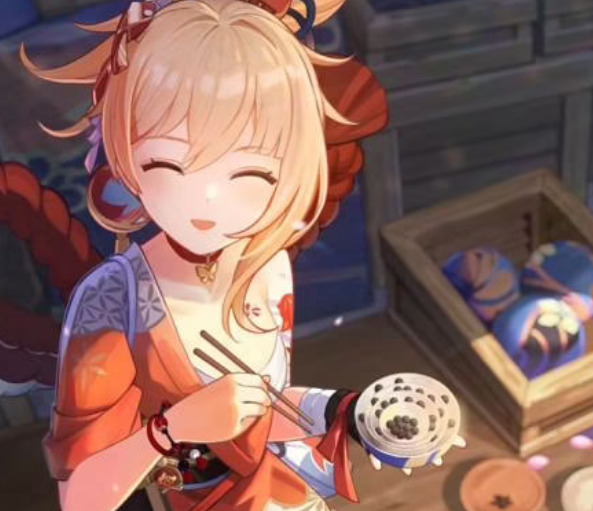 The all-time favorite Japanese manga series, Naruto, has become the sixth best-selling manga series in history. Created by Masashi Kishimoto, the manga was released in book form with over 70 volumes and later as a television series with over 700 episodes. With over 250 million copies distributed in more than 50 countries, 153 million copies are present in Japan alone. As this manga series has become widely popularized around the globe, we have been introduced to many unforgettable characters. But, who has emerged as the strongest character over the years?

While the village leader is known as the Hokage, the strongest character is known as the Kage. I’ll share a list of the top 5 most powerful characters in Naruto in this article. This ranking was done by the ShonenRoad magazine – a monthly magazine featuring the latest Japanese manga series and informative pieces on Japanese culture and language. Thus, most of the information in this article is from the ShonenRoad magazine.

I’m sure there was no easy way out of ranking these characters due to their wide range of capabilities, but here is the list of the top 5 ninjas in Naruto:

Obito is the main antagonist as it is later revealed in the manga series that he was the person behind the mask of Tobi and leading the Akatsuki group. Being an Uchiha, he holds possession of the Sharingan, which gives ninjas the capabilities to copy their opponent in battle. But he also possesses the Rinnegan, which allows him to access the Six Paths of Pain, making his character more powerful in battles. Obito’s Kamui ability also enables him to teleport himself between dimensions to avoid attacks. During the series, he also becomes the Ten-Tails Jinchuriki by sealing the Ten-Tailed beast inside himself. Consequently, he gains multiple abilities like healing, flying, and unmatched, powerful attacking. However, under the teachings of Madara Uchiha is when he truly unlocks the full potential of his power.

Like Obito Uchiha, Madara Uchiha also possesses a Sharingan, the Eternal Mangekyo Sharingan; however, it is much more powerful. Madara also possesses the Rinnegan and can access all the Six Path techniques, making him more powerful than Obito in battle. Due to the Rinne Sharingan, or Rinnegan, Madara is considered a primary antagonist of the manga series. Later in the series, when he becomes a Ten-Tailed beast’s Jinchuriki by entrapping the Ten-Tailed beast, this further adds to his character’s vital role as an antagonist. Subsequently, he reaches the peak of his power by gaining abilities like flying and unparalleled speed at this point in the Naruto series.

To read more about the origin of your favorite Uchiha ninja and other anime characters, check out ShonenRoad magazine. This magazine features chapters from some of the best manga series every month, giving you quality entertainment all in one place.

Hashimara was the founder and hence the first Hokage of the Hidden Leaf Village. Also known as the ‘God of Shinobi,’ he was able to defeat Madara Uchiha while taking the Eternal Mangekyo Sharingan and Nine-Tailed Fox into his possession. His character gets his powers from his heritage, as the ability to manipulate wood was present in the Senju clan. Similarly, mastering Ninjutsu and his chakra skills gives him an extra edge over other ninjas in battle, making him of the top ninjas in this series.

Sasuke is arguably the strongest ninja from the Uchiha clan as he is also the last of the clan. He could have been superseded by his brother, Itachi Uchiha, but due to his brother’s death, Sasuke became the most powerful Uchiha. His character holds possession of the Rinne Sharingan and Susanoo, making him incredibly powerful and enabling him to defeat Kaguya Otsutsuki along with Naruto. During the series, Sasuke possesses the power that very few ninjas from his clan managed to wield; hence, his strength comes close to Naruto’s.

After all, the series is called Naruto so Naruto being at the top of the list seems justified, right?

Naruto dreams of becoming the Hokage of his village, and he eventually becomes the Seventh Hokage. While possession of the Nine-Tailed Fox gives him massive chakra abilities, his use of Six Paths Sage Mode makes him the most powerful and undefeated character of the series.

So that concludes the list of the most powerful characters in Naruto. But there is still an ongoing debate about whether Naruto or Sasuke is the stronger ninja. For more accurate information on this debate, follow up with articles from the ShonenRoad magazine and stay up to date with information on all your favorite anime characters.