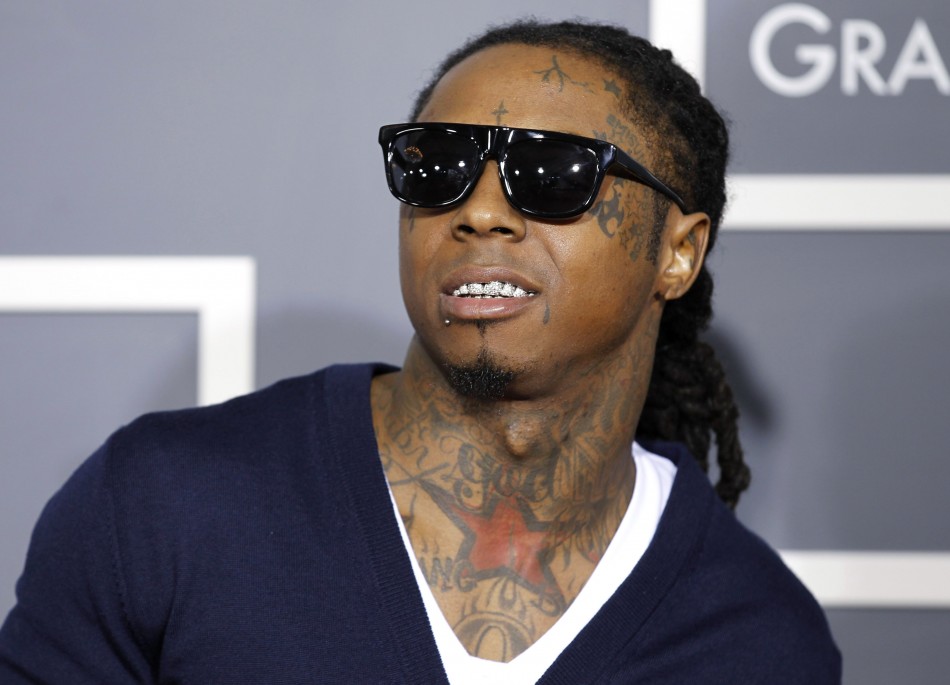 Something Different Lyrics By Lil Wayne

Sometimes I laugh so hard that I cry

‘Cause you just a joke now, that’s brazy

I took a nap and you took your things

And I heard the doorknob, that’s brazy

I told you don’t trip, got your number blocked

Where all the bitches is at that say

That they don’t be doing all this and all that?

She tired of sleeping with bums

I can’t even blame her for wantin’ to eat cat

I been waking up in her ribs

Sometimes she tell me that losen her back, damn

If you do then we can’t even kiss after that, yeah

Anytime I pull out that gat on them boys

Keep some distance between us, we COVID-19ers

We ain’t with that sociable crap, wait

I seen some shivers get jacked, and end up making it clap

I know that you’re with your friends going brazy, down bad

‘Cause they keep asking where I’m at, damn babe

Sometimes they ask and sometimes you lie

But I bet they know now, they ain’t brazy

But they tell you scroll down, they shady

But I ain’t gon trip ’cause your number blocked

And that shit is old now, and please say the “Baby,” wait

Where all these bitches be at

Since you let them ruin all this and all that?

Fuck it, now my new thing postin’ stories about where we went

I know you be spying all over my comments

Moved out Miami and forgot bout the Lambi’

Neighbors just called me, I said “You can have it”

Cut that girl off but I don’t do no braggin’

It wasn’t me man, it must’ve been Shaggy

She left me for dead but wanna jump in my casket

She runnin’ red, I’m gone in a napkin

My heart is still beatin’ and a nigga still need it

I’m back in love, look like I’m fallin’ so deep

And she pillow talk with herself, bitch you just dreamin’

And shawty just text me some shit, I ain’t read it

Until I delete it

I know that she at his crib going crazy, down bad

‘Cause what we had didn’t last, damn baby

Sometimes I laugh so hard that I cry

‘Cause you just a joke now, I’m brazy

I took a nap and you took your things

And I heard the doorknob, you brazy

But I ain’t gon trip, ’cause your number blocked

And that shit is old now, and please say the “Baby,” yeah

I know that you at the crib going crazy, down bad

Looking at the ceiling fans, No Ceilings baby

One time for Baliar and Bumbu, let’s go